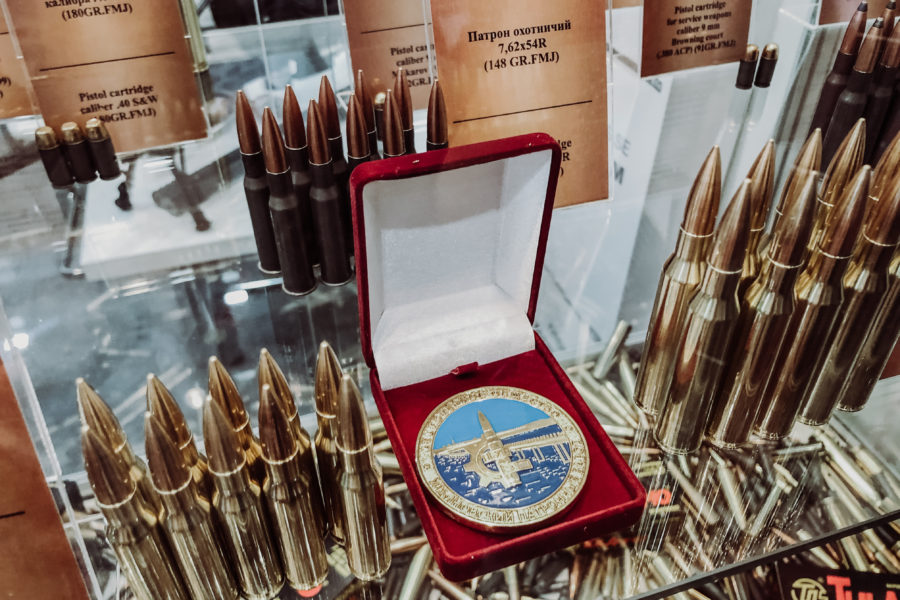 From June 25th till June 30th 2019 the 5th International military and technical forum „Army-2019“ took part in Kubinka, Moscow Region, in the Congress and exhibition of the “Patriot“ park. Along with statistical expositions and dynamic presentation of possibilities of weapons and war equipment, it combined the ambitious scientific and business program and various cultural and leisure measures oriented to military and patriotic goals.

The delegation of JSC „ The Ulyanovsk cartridge works“ headed by the General Director Aleksey Dubonosov took part in the work of the forum for the first time, and this participation became successful for our enterprise. During years of the absence of the Ulyanovsk cartridge works in such kind of large-scale events we’ve been already forgotten; and somebody thought that we have already been disappeared long time ago. Our invasion, I’d go as far as saying exactly so, was unexpected for many specialists and competitors. And the last-mentioned understood that we not only exist but we are also quite powerful competitors. The stand presented by our enterprise was popular and attracted the genuine interest of visitors of the exhibition. The Ulyanovsk cartridge works presented the entire range of manufactured cartridges both in the form of advertising materials and in the form of full-scale specimens which always provoke the strong interest.

The entire range of manufactured products that have military and civilian designation was presented for approval of experts and potential buyers. The main surprise for potential consumers was the demonstration of high-accuracy cartridges .308 WIN and .338 Lapua Mag; not only customers across Russia but also in foreign countries looked forward to see this kind of cartridges.

Especially for the exhibition our enterprise has prepared and demonstrated presentational movies for each sample of cartridges to visitors. Products manufactured by our enterprise attracted the intense interest from visitors of the exhibition. Negotiations with representatives of several countries have been effected, and preliminary mutually profitable agreements have been achieved here.

The Director of the Department of the industry of conventional arms, service ammunition and special chemistry Dmitry Kapranov and his deputy assistant Andrey Gusev also visited the stand of the Ulyanovsk cartridge works.

Representatives of 120 countries from worldwide had been working at the forum; more than 1300 enterprises presented their showpieces; and the overall number of showpieces reached 27 239. The total number of guests and participants exceeded one million persons. The President of the Russian Federation V.V. Putin and the Minister for Defense of the Russian Federation S. K. Shoygu also visited the forum. 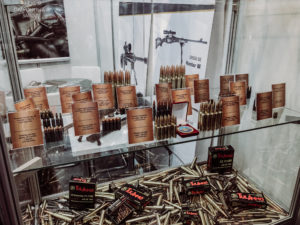 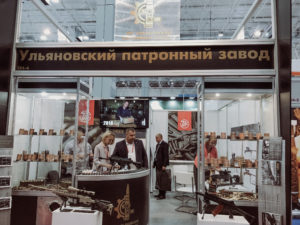